The morning started with Olivia having a low-grade fever, which led to a visit to the pediatrician.  While waiting to see the Dr, Olivia was laying up against her mom, when she started to have a seizure.  The initial seizure lasted 26 min before enough medication was administered to make it stop.

Olivia was admitted to the pediatric intensive care unit at Women and Children’s in Columbia.  Olivia was in a sedated coma for almost 48 hours before she cried for the first time.  She underwent several tests including spinal taps, CAT scans and EEG’s.  When Olivia did wake up and become more aware we noticed that some of her motor skills were gone and that she no longer could sit up on her own.  We were in the hospital for 5 days before being discharged with no diagnosis and an understanding that this is our new way of life.  Prior to being discharged, she had another short seizure.  The Dr. still elected to discharge us.  We left the hospital to go to the pharmacy and Olivia began having cluster seizures, which led us back to the emergency room.  She was admitted back in the pediatric ICU.  Olivia had now clustered for approximately 3 hours before the right medication was administered to stop them.  Olivia was now heavily sedated once again and stable for the most part according the Dr.

The next morning, Olivia was flown by Children’s hospital helicopter to St.  Louis Children’s Hospital where she was admitted to the ICU there.  Olivia had several more tests performed and noticed a tremendous decline in her skills that was still a mystery as to why she regressed to the point of not even able to hold her own head up or eat on her own anymore.  After a 6 days stay at Children’s, Olivia was once discharged again with no diagnosis.  Olivia started therapy the very same week we came home with Missouri First Steps. 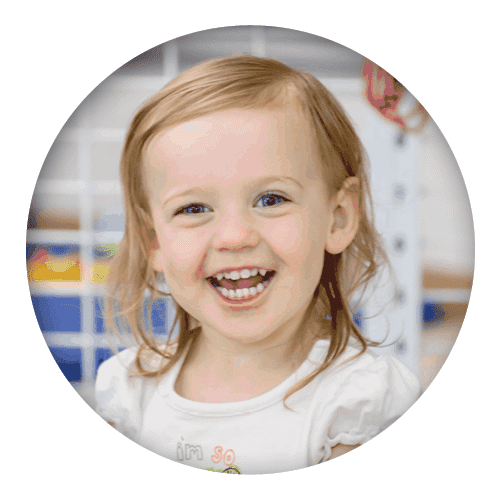 Since 2016, Olivia has had countless number of hours of therapy.  Olivia was finally able to sit back up on her own approx. 9 months later and was able to crawl again 18 months later.  We finally received a diagnosis of Epilepsy SCN1A.  A rare genetic epilepsy.  Although Olivia’s future is still unknown, we do know that she is the most hard working, determined, smiling little girl.  Olivia has a drive like no other and an award-winning smile. Although all her new milestones were huge moments for us, it was not until Olivia finally started taking steps on her own. We knew that God was smiling down on her.  Those steps were the best Christmas present we could have received in December of 2018.

Olivia, now 5 years old, still receives numerous hours of therapy.  Olivia does say a few words, with “Mom” being the best word of all. Olivia loves to play with her brothers, Evan and Owen.  Olivia will give most everyone a smile, but she does know how to frown and give some looks with her eyebrows.  Olivia loves to have her picture taken and being the center of attention.  She loves playing dress up and oh how she loves to wear fancy shoes.  She is a big momma’s girl.  She now loves her hair brushed and earrings changed.

As a parent, you always want the best for your child and have a vision of who your child will be.  For us, Olivia has not only taught us what life is about, but she has been an inspiration to her brothers as well.  We owe all of Olivia’s accomplishments to God, all her therapists at the Special Learning Center and all the profound love she has and continues to receive…  If you get a chance to meet her, she will change your outlook on life in one smile. She is always so happy and one day she will change the world. 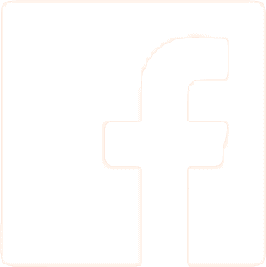 Join us anytime from 7:30am-11:30am for a great time picking berries! Choose your day and gallons of berries below, and you’ll be all set for a fun day at Berry Barn Farms!